With care and affection to provide you the best

Rice is the second highest worldwide production after maize (corn). Since maize is mostly grown for purposes other than human consumption, rice is the most important grain for human consumption. There are more than 40,000 varieties of rice that grow on every continent except on Antarctica. Rice is a complex carbohydrate that does not have sodium or cholesterol and barely any fat.

The cultivation of rice is suited for countries with low labor costs and high rainfall as it is very labor intensive and requires large amounts of water for cultivation. Small rice seedlings are hand planted into rice paddies that are then filled with water. The seeds draw nutrients from the paddies water, which is also the same water.

Give chemical analysis of Rice & Basmati 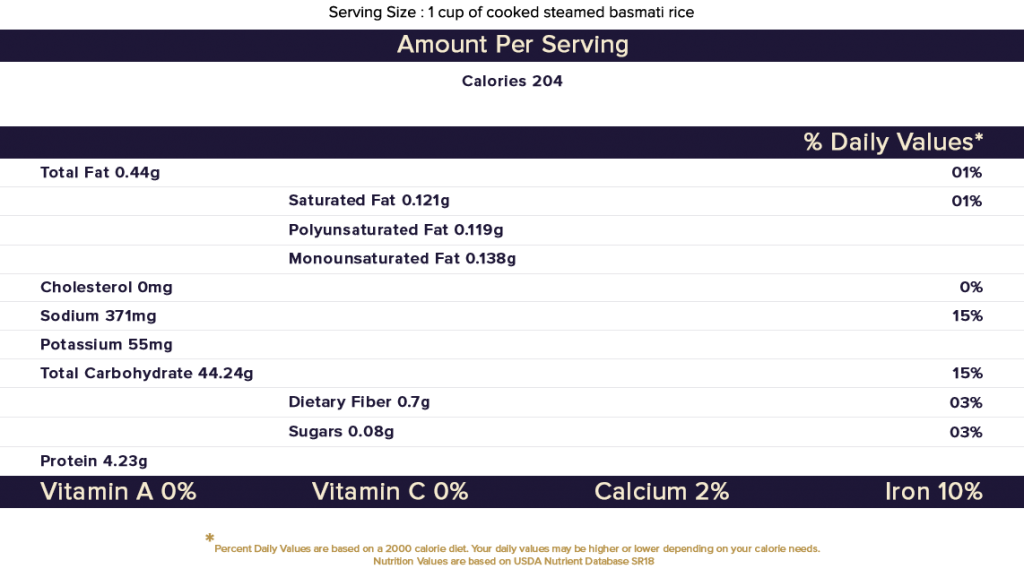 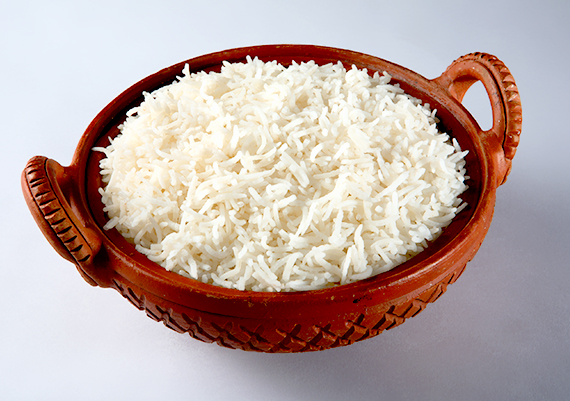 There are many varieties of rice and culinary preferences tend to vary regionally. However, all the varieties are categorized into:

The Traditional Basmati, famously known as the ‘Queen of Fragrance, delivers a perfect combination of aroma, elongation and a distinctive sweet taste, is nourishing for the body tissues and is easy to digest.

Pakistan is the 4th largest producer of rice following china, India, Indonesia. Rice is the major export product of Pakistan following wheat, cotton, it export earns about 13% of the country’s foreign exchange making it the second most important source of foreign exchange following cotton, total share of Pakistan in world’s trade of rice is up to 10% while 25% in world’s trade of basmati rice. Basmati rice covers 52% of the total cultivated area of rice in Pakistan.

Generally in Pakistan rice production system is followed by rice-wheat production system means both are grown in a alternate pattern, as rice are grown in the monsoon months and wheat in the cooler months of winter season, in the province name Punjab there is sufficient water available to grow rice in the kharif season (summer) as per the requirement of rice while wheat is grown in the rabi (winter) months from November to April.

Rice is cultivated over 10% of total cropped area of Islamic republic of Pakistan. It is contributing approximately 6.7 % in value addition of agriculture and the contribution of rice in GDP is about 1.3-1.6% in total GDP.

Chemical analysis of Rice and Basmati

There are many varieties of rice and culinary preferences tend to vary regionall... 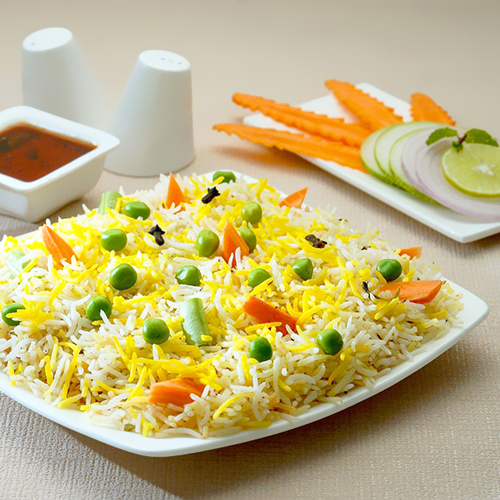 HISTORY OF RICE: Rice is the seed of the grass species Oryza sativa (Asian... 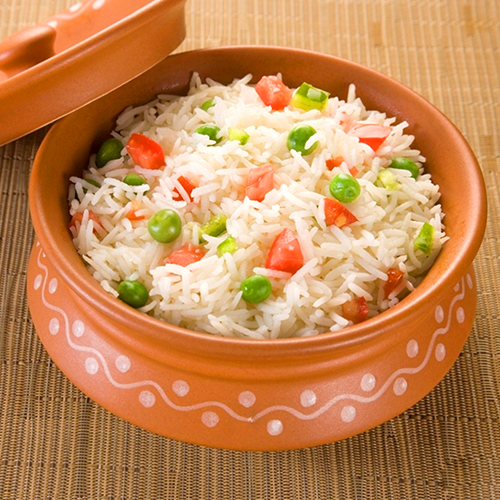 Basmati, the king of all varieties of rice, is pure, is nourishing for the body ...